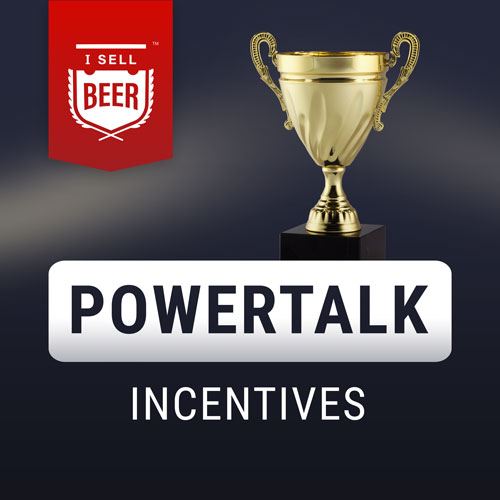 powertalk1.mp3 transcript powered by Sonix—easily convert your audio to text with Sonix.

I am not Mr. Lebowski. You're Mr Lebowski, I'm the dude.

Hey, I tell you what, you can take a good look at a is asked by sticking your head up there, but wouldn't you rather take his word for it?

Film and eat all the frickin chips. Kip.

Point. Don't be jealous that I've been shown online games all day.

We have a pond in the back. We have a pool and a potted plant. A few. Good.

Welcome to the iSellBeer podcast with Tracey Neal, a production for sales reps and distributors who are driving around all day selling beer and the official home of the iSellBeer Nation Facebook Group. And now your host. The 1989 winner of the John M. Studebaker Wheelbarrow Race in Hangtown, California, Tracy Neal!

Sonix is the best online audio transcription software in 2020—it's fast, easy, and affordable.

If you are looking for a great way to convert your audio to text, try Sonix today.