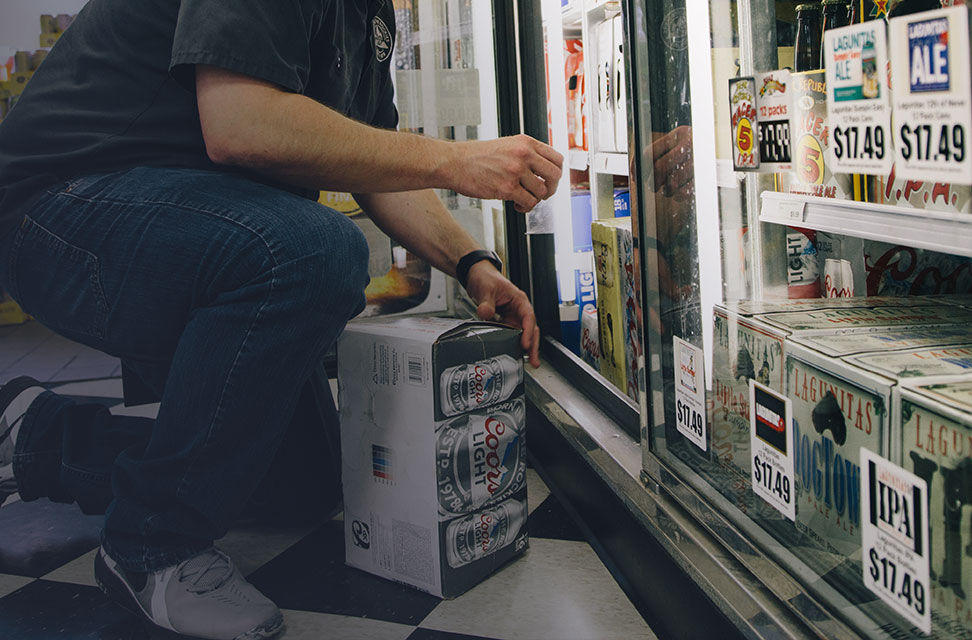 As next the key holiday approaches for the beer selling season we have the rituals of team-selling, crew drives, and focus days occurring throughout the country. One of my favorite practices that I created for me team when I was a supplier GM was what we called “OCD 3+5”.

Yes, there is a bit of a play on words with OCD, commonly known for Obsessive Compulsive Disorder and with all due respect to those with OCD I was attempting to focus more on the “obsessive compulsive” notion of getting everyone totally focused on selling more beer during this period. The 3+5 part of the name stood for the 3 days of activity (W, Th, Fri) in the trade during Lead Week (the week prior to the week prior to the key holiday) and the 5 stood for the full 5 weekdays of key week. The idea was that every single person on my team (supplier reps) would be partnered up with a distributor sales person for these 8 days in the trade selling more beer. Here’s a graphic of what this would look like for the most recent Labor Day holiday.

However, there were some challenges to doing this effectively so I created the OCD 3+5 Contract, as you can see below. This contract was signed by each of my team members (18 in all across 12 distributors as a GM) and also by the sales manager at each distributorship. Then the sales manager was asked to “fax” the signed contracts to my boss, Mike McGhee, the Regional Vice President at MillerCoors. And because my team members worked in different geographies each day that means that in total there were about 100 contracts coming through Mike’s fax machine in the day leading up to “Lead Week.”

Now do I think this a bit of a pain for Mike… hearing the constant tone of the fax machine while papers piled up on his floor? Yes, it was designed to be. I wanted him to know that better than any other GM that worked for him, my team was dedicated to winning the holiday at retail with our efforts to support and team up with our distributors. And based on the contracts shown above we had very strict rules that committed us to staying focused on being supportive of our distributors. The ‘golden rule’ of riding with a distributor sales rep was to make their day “shorter not longer” and we did that by following the rules of this contract. In fact, this contract still exists today and we call it the “iSellBeer™ Workwith Pledge.”

It was this kind of teamwork and camaraderie that caused my team and I to start sharing photos of great displays with each other. At one point we tried to use Facebook but our employer shot that idea down because social media was new and scary. We actually created accounts on FB that looked like this: [(first) TracyNeal (Last) MillerCoors] so that we could differentiate our personal accounts from the work accounts that we used to share display photos.

It’s interesting to consider what early adopters we were in this effort. If you’re out there this week and you’re slaying the competition with displays, post them to social media with the following and we’ll be sure to like your post and share it across our network.

Make it a great week and sell more beer! 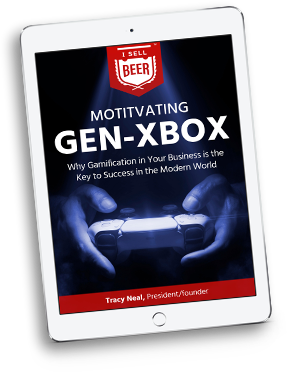